Dr. Lucien W. Valloni and Davide Colacino successfully represented the football player Ezeqiuel Matias Schelotto in a sports-related dispute against his former agent in relation to a transfer of the player to FC Internationale Milan.

At the core of the case was a clause concerning the choice of jurisdiction vesting the competence in the commercial court of Buenos Aires in the Argentine Republic. The clause, however, contained a further reference to national (Dispute Settlement Body of the Argentine Football Association (AFA)) and international bodies of associations (Players‘ Status Committee of the FIFA). The Supreme Court ruled in essence that the disputed clause did not show the required degree of certainty to establish consent to arbitrate.

Since CAS was established in 1984, only a very limited number of awards have been set aside by the Supreme Court. This is a clear sign of the difficulties to overturn sports-related arbitration cases. Against this background various players unions such as the FIFPro, WAIPU and SAFP on behalf of more than 72’000 athletes worldwide filed a proposal to the Swiss Federal Council suggesting necessary changes to the Swiss Private International Law Act ensuring adequate protection of athletes‘ rights (from page 166 onwards). The proposal inter alia suggests widening the grounds for refusal in sports-related arbitration cases, allowing an appeal against arbitrary awards as it is already the existing law for domestic arbitration in Switzerland. Doing so, violations of mandatory employment law provisions by CAS could be appealed to the Supreme Court for example. This is the least that has to be done by the Swiss legislator to adequately protect athletes‘ rights on an international level in international sport arbitration cases. 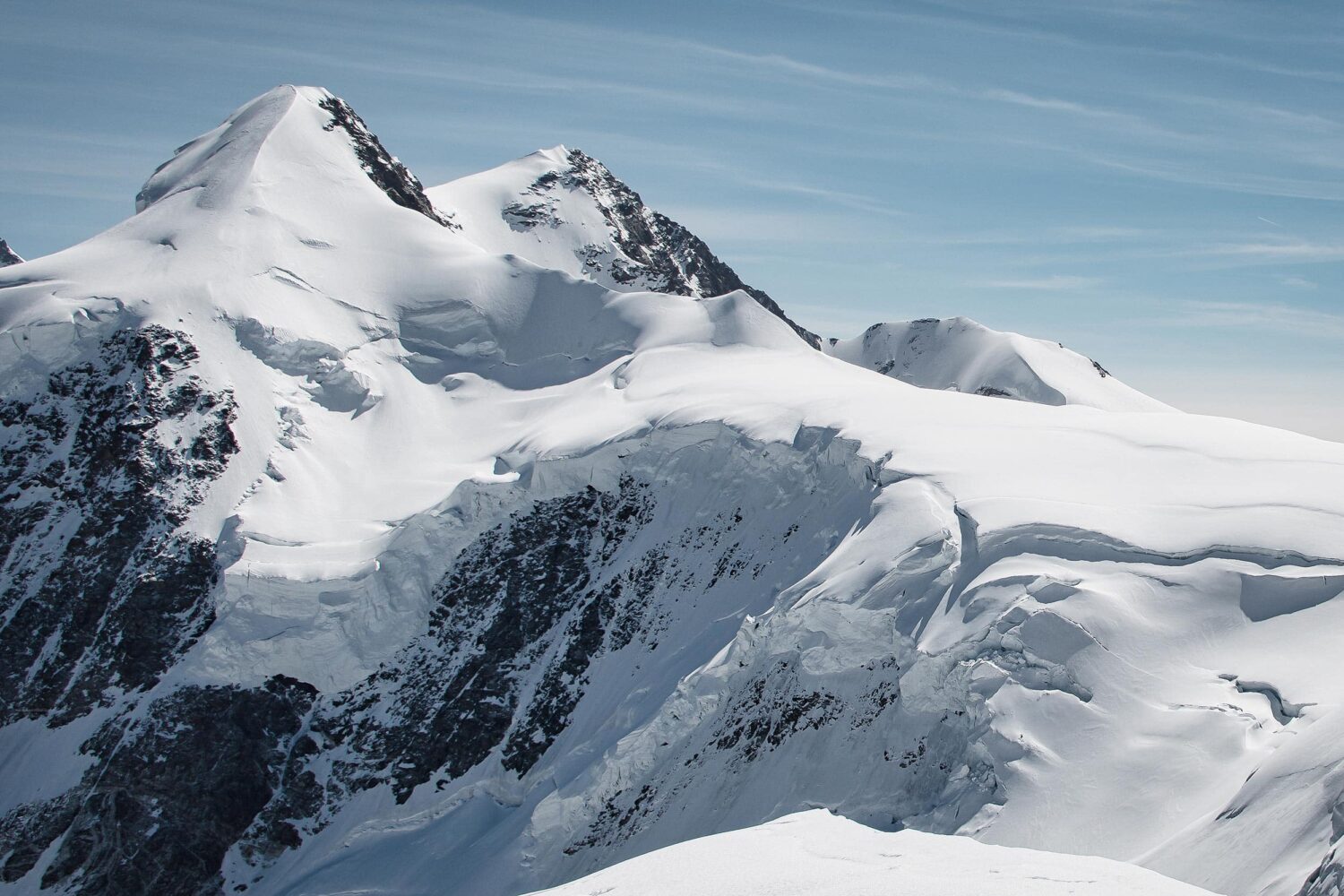