Historic conviction of human trafficking in the construction business in Switzerland

On Thursday 9 April 2020, the First Instance Criminal Court of Geneva has found a contractor in the construction sector guilty of human trafficking and profiteering for commercial gain. The contractor was convicted for recruiting and exploiting workers from Eastern European countries on construction sites in Switzerland paying them between CHF 0.20 and CHF 6.50 per hour, making them work 9 -10 hours a day, six days a week, sometimes on Sundays, and housing them in precarious conditions. The accused thereby violated the National Convention applicable in the field of construction, a mandatory law providing for a minimum wage starting at approximately CHF 30.- per hour.

The Court also decided on the victims’ civil claims, and awarded them compensation for lost wages as well as satisfaction for the harm suffered.

Froriep represented one of the victims who had filed a complaint. Read more on our blog soon. 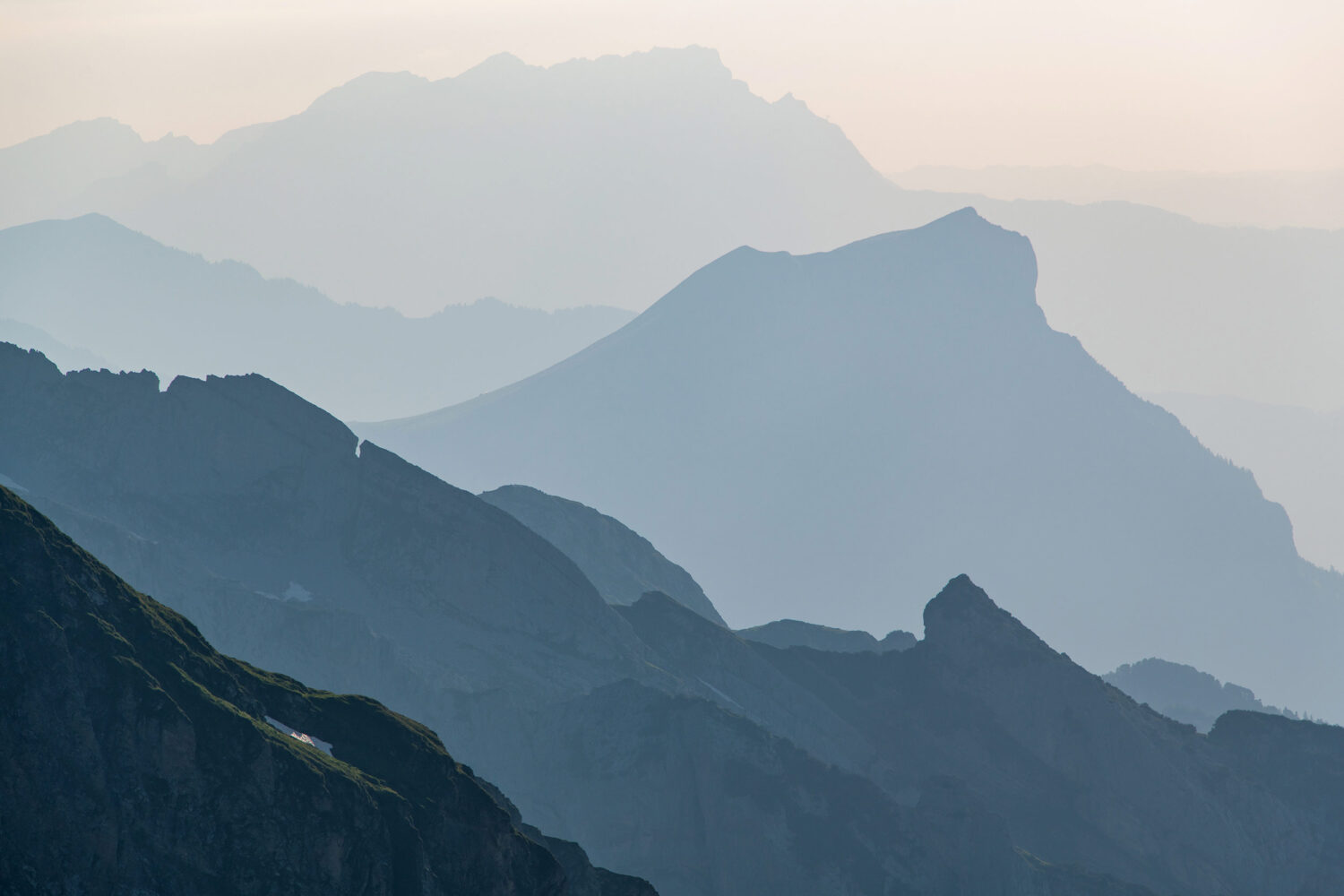 Who do we want?
We look for open-minded, friendly and collaborative people, driven to provide solutions for every client, regardless of the challenge.