In today’s Chamber judgement in the case of Ali Riza and Others v, Turkey concerning football disputes the European Court of Human Rights held, unanimously, that there had been a violation of Article 6 § 1 (right to a fair hearing) of the European Convention on Human Rights on account of the lack of independence and impartiality of the body, the Arbitration Committee of the Turkish Football Federation (“the TFF”), which had decided on disputes concerning Ömer Riza, a professional football player and Serkan Akal, a referee.

The Court found in particular that the executive body of the TFF, the Board of Directors, which had always largely consisted of members of football clubs, had too strong an influence over the organisation and functioning of the Arbitration Committee. Nor did TFF law provide appropriate safeguards to protect members of the Arbitration Committee from any outside pressure.

Noting that the case revealed a systematic problem as regards the settlement of football disputes in Turkey, the Court indicated under Article 46 (binding force and implementation) that the State should take measures to ensure the structural independence of the Arbitration Committee.

Dr. Lucien Valloni who represented Ali Riza before the European Court of Human Rights states: “This is a very important victory for all sports men because it makes clear that Arbitration Committees of Sport Federations must be independent and impartial and this will lead to a lot of structural changes all over the sport sector. This decision makes clear that players must have an equal representation in these arbitration bodies of Federations. This makes clear that FIFA Disputes Resolution Chamber that is composed also with judges selected by the players union FIFPRO is the correct way and a good example to deal with disputes in the sport sector.” 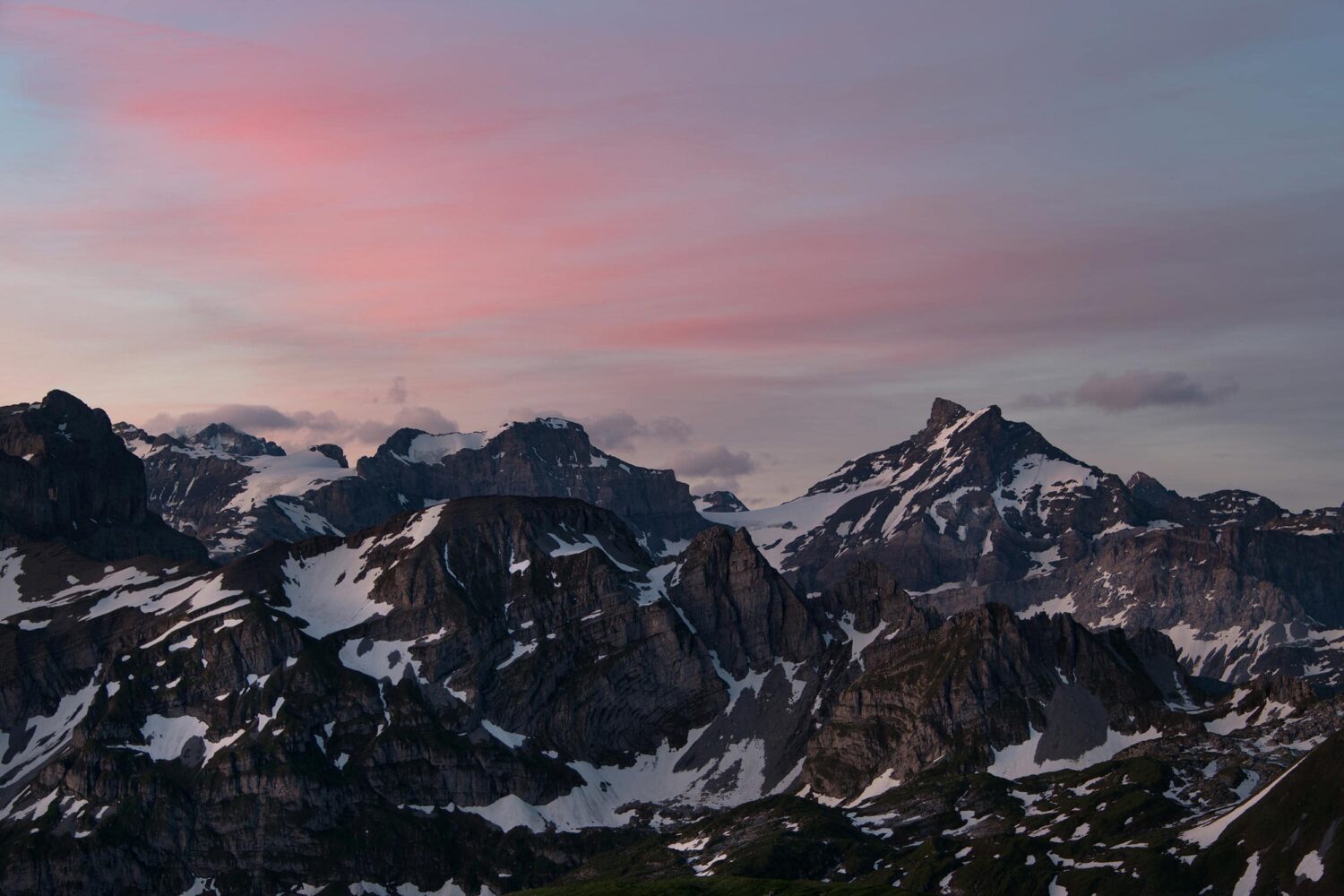 Where do we work?
We are Swiss-oriented but think internationally, to serve the needs of our clients wherever they arise.