Dmitry Pentsov’s specialisms include banking and finance, international arbitration (with a particular focus on Russia and other republics of the former USSR), corporate and commercial (especially international joint ventures and cross-border transactions governed by Swiss law) and international private client law (wealth transfer and structuring, including trusts, acquisition of aircraft and real estate and relocation to Switzerland).

He has been an associate in our Geneva office since 2006 and became a Partner in 2016. He has extensive legal experience in Russia and other republics of the former Soviet Union. He has represented foreign investors in joint-venture projects with local companies (banking, oil, gas and other natural resources, transportation, real estate, telecoms), as well as domestic and foreign purchasers, sellers and brokers in connection with the purchase and sale of securities, custodial relationships, creation of investment funds and institutions, and brokerage contracts.  He acted as a counsel in international arbitration (ICC, Swiss Rules, VIAC, amongst others) in various disputes, arising out of the international sale of goods, joint venture agreements as well as distribution agreements. He also acted as counsel in the CAS arbitration. 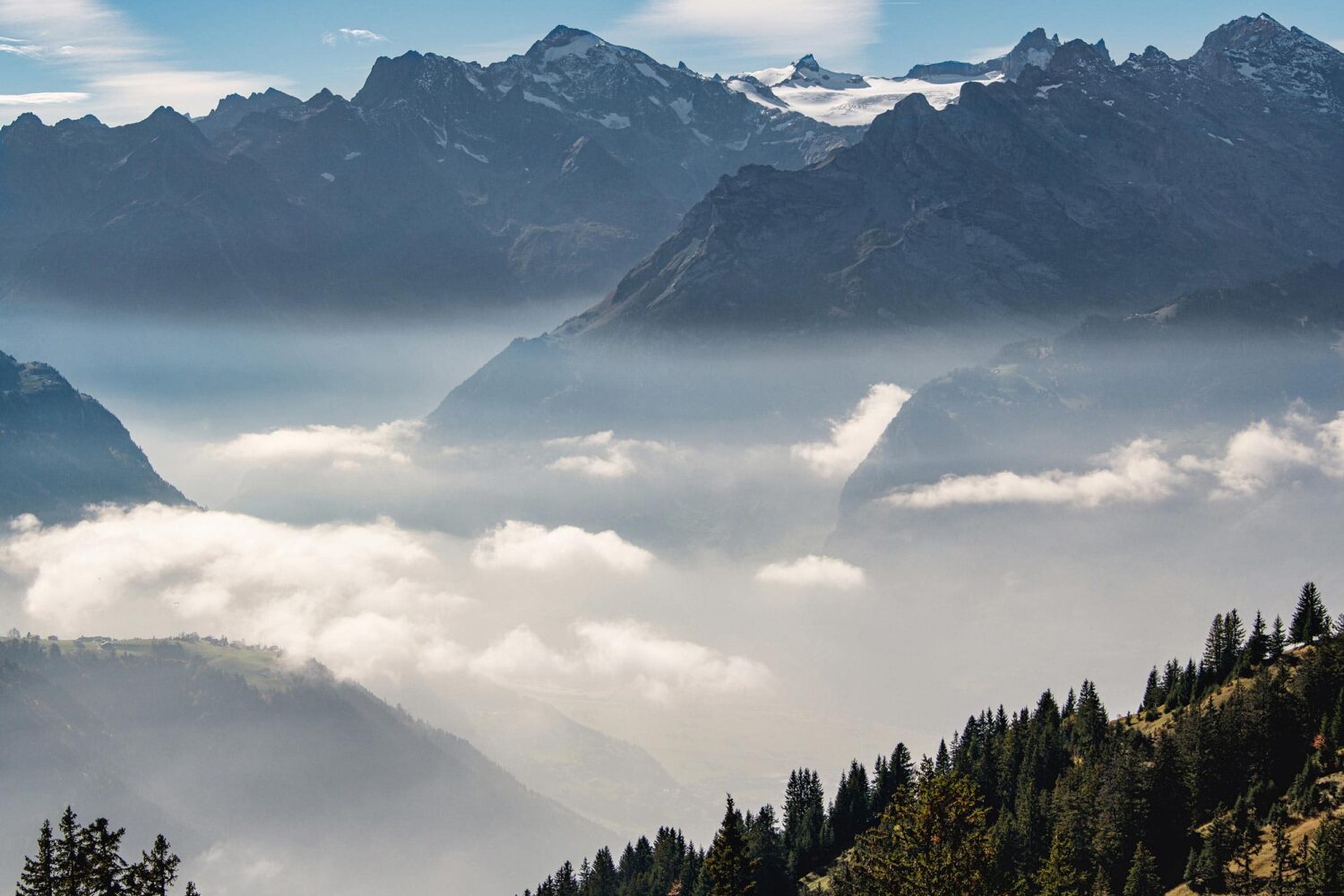 What is our ethos?
We work tirelessly, respond swiftly, collaborate instinctively and innovate freely to bring our clients the solutions they need.