He is ranked as a leading dispute resolution specialist and is a Fellow of the Chartered Institute of Arbitrators. He has acted as counsel and arbitrator (presiding arbitrator, co-arbitrator and sole arbitrator) in more than 70 international arbitrations (both commercial and investor-State; ICC, ICSID, Swiss Rules, LCIA, UNCITRAL, DIS, SCC, CAM, VIAC, CCL, ad hoc).

Franz Stirnimann Fuentes regularly publishes and gives panel presentations in his fields of work. He features on the panels of arbitrators of a number of international arbitration institutions (ICC, SCAI, LCIA, WIPO, CIMA, AIAC, CAIC, CCL, CEAR-CBHE, etc.) and is a member of a number of boards of academic institutions and law journals in Switzerland, Spain, Latin America and the USA. 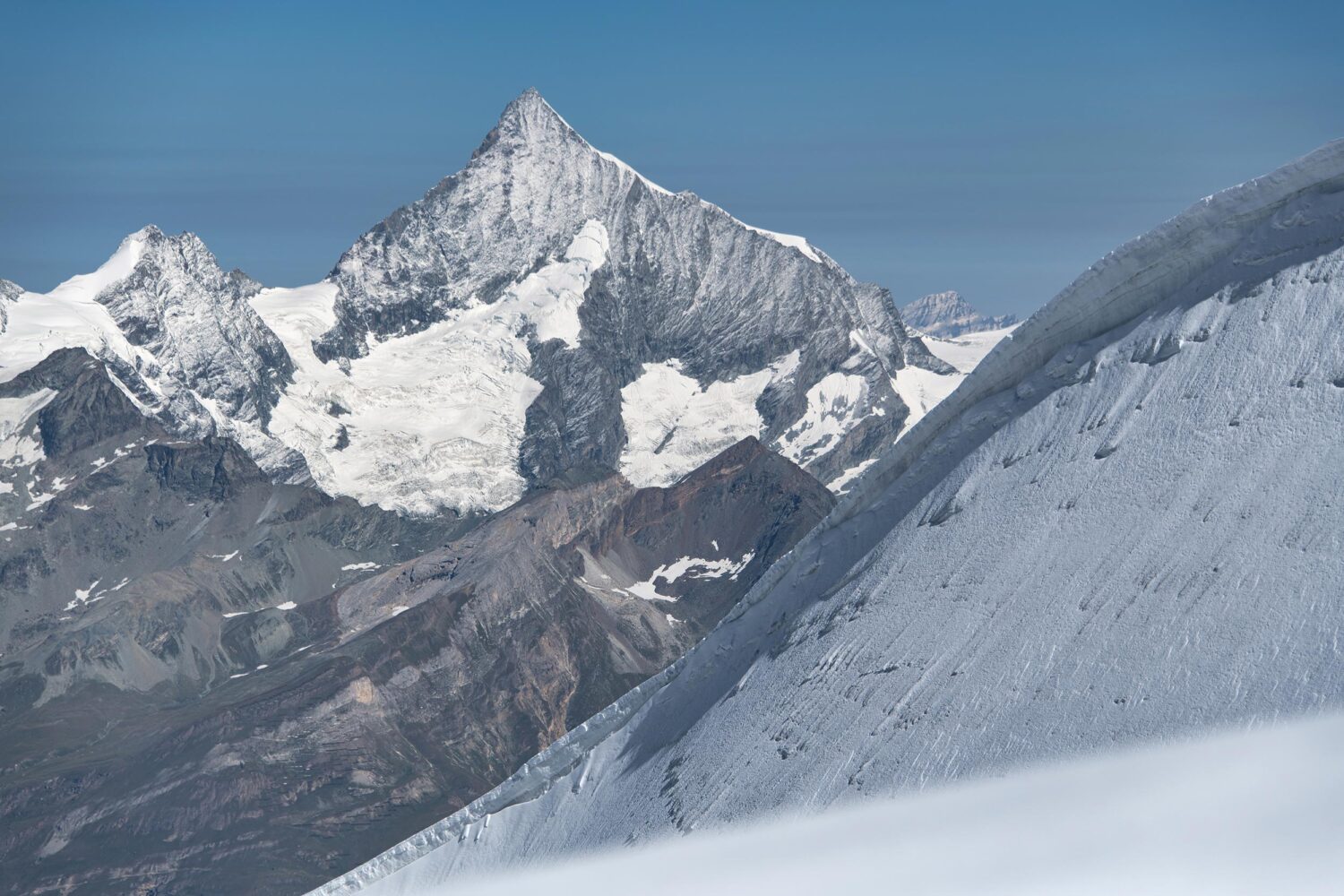 How do we think?
We see ourselves as companions to our clients, not just lawyers, because we believe we serve the client best by thinking with the client.