Lucien Valloni assists damaged civil parties in criminal proceedings and he is active in relation to the enforcement of foreign judgements as well as in big complex cross boarder litigation including protection and recovery of funds, including enforcement of state debts. Lucien Valloni is also one of the best-known sports lawyers in Switzerland, with extensive experience in sports litigation on various bodies of sports organisations as well as in sports arbitration at the Court of Arbitration for Sport in Lausanne.

Lucien Valloni has been a partner at our Zurich office since 2005. He has represented domestic and international clients in numerous high-profile cases in various fields and courts up to the Swiss Federal Supreme Court. He advises clients on commercial, employment, entertainment and media, insurance, real estate, aviation and international enforcement matters.

Lucien Valloni has published textbooks on litigation and sports law in Switzerland and lectures widely.

Lucien Valloni  is a lecturer at the Paris-Sorbonne University in Abu Dhabi.

CAS Update: Spanish Adopted as Third Official Language and Other Amendments to the Code of Sports-Related ArbitrationImportant Victory for Footballers in Turkey before the European Court of Human Rights | Arbitration Committee of the Turkish Football Federation considered not independent and impartialCAS decision overturned by the Swiss Federal Supreme CourtQ&A: 52 Years of Condominium Ownership in the Swiss Civil Code | 52 Questions & AnswersExtremely important victory for a football player against former club for wrongful termination achievedCAS structure and procedure - it is now time for a change!Is a jurisdiction clause of a Swiss bank for foreign consumers valid?Switzerland as a leader in the fight against corruption in sports? 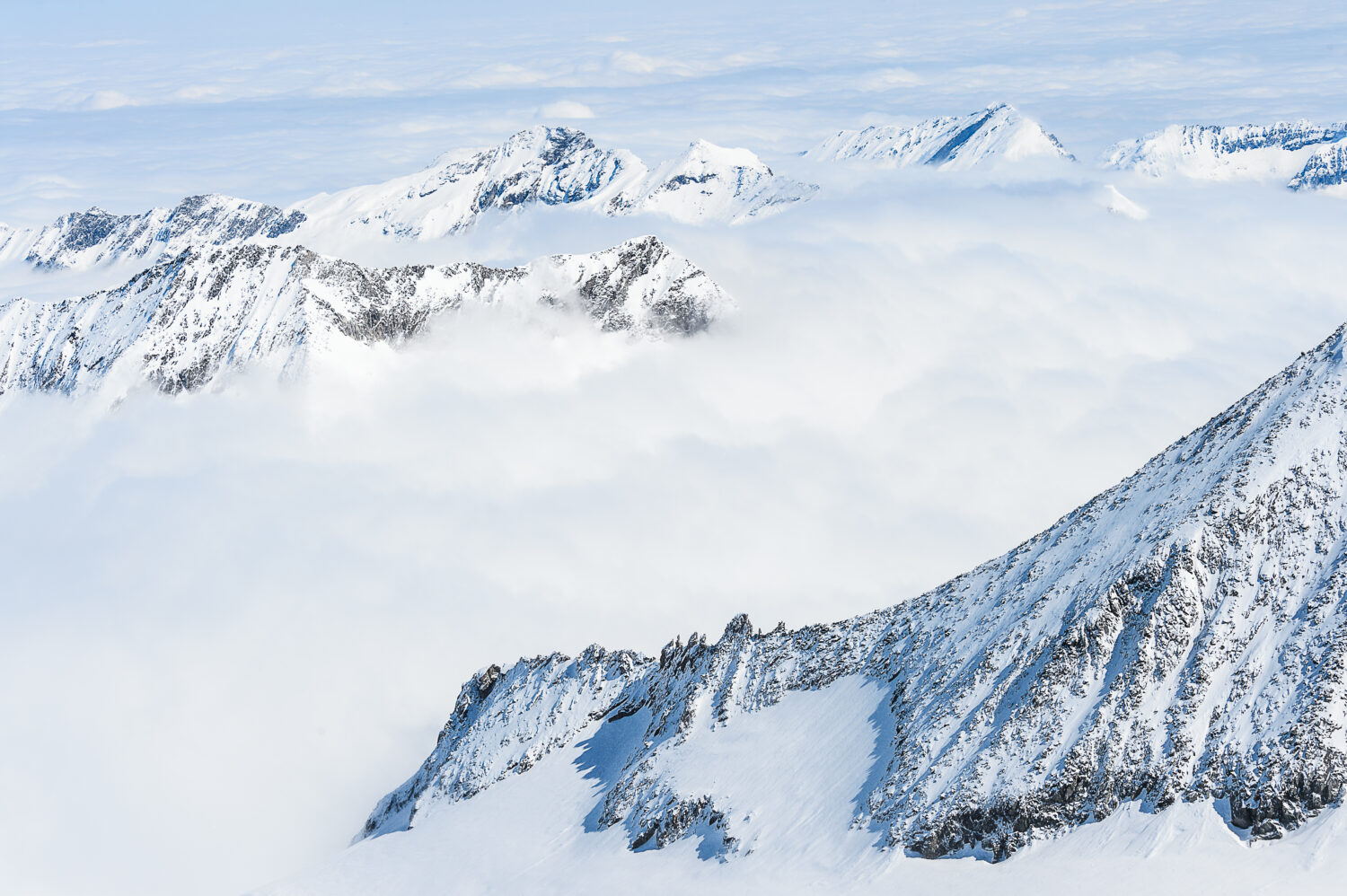 What’s up? Learn more at our client events. We run events for clients and future clients at all our offices. We share what we know on a range of law-related topics and provide opportunities for questions, discussions and networking. Click to subscribe and get email invitations to events at Froriep offices.